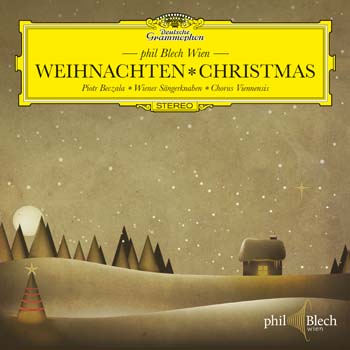 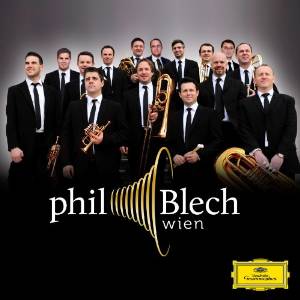 Musicians and audience have always found pleasure in playing and listening to famous pieces in another instrumentation. Phil Blech’s repertoire mainly consists of opera and symphonic literature in chamber musical adaption and ranges from classic to recent music.

Phil Blech Wien is the new star on the sky of their home tome and enriches its musical spectrum in a special way.

All fifteen musicians are either members of the Vienna Philharmonic Orchestra or have been taught by members and hence represent the philharmonic brass and percussion tradition. It is famous for its soft sound, rich in overtones as well as the characteristic style, due to opera and the vox humana. PhilBlech could be heard and seen in the film „Honeymoon“, which was shown during the intermission of the New Year’s Concert 2013.